Leaning on the Everlasting Arms of God -- "Our History"! 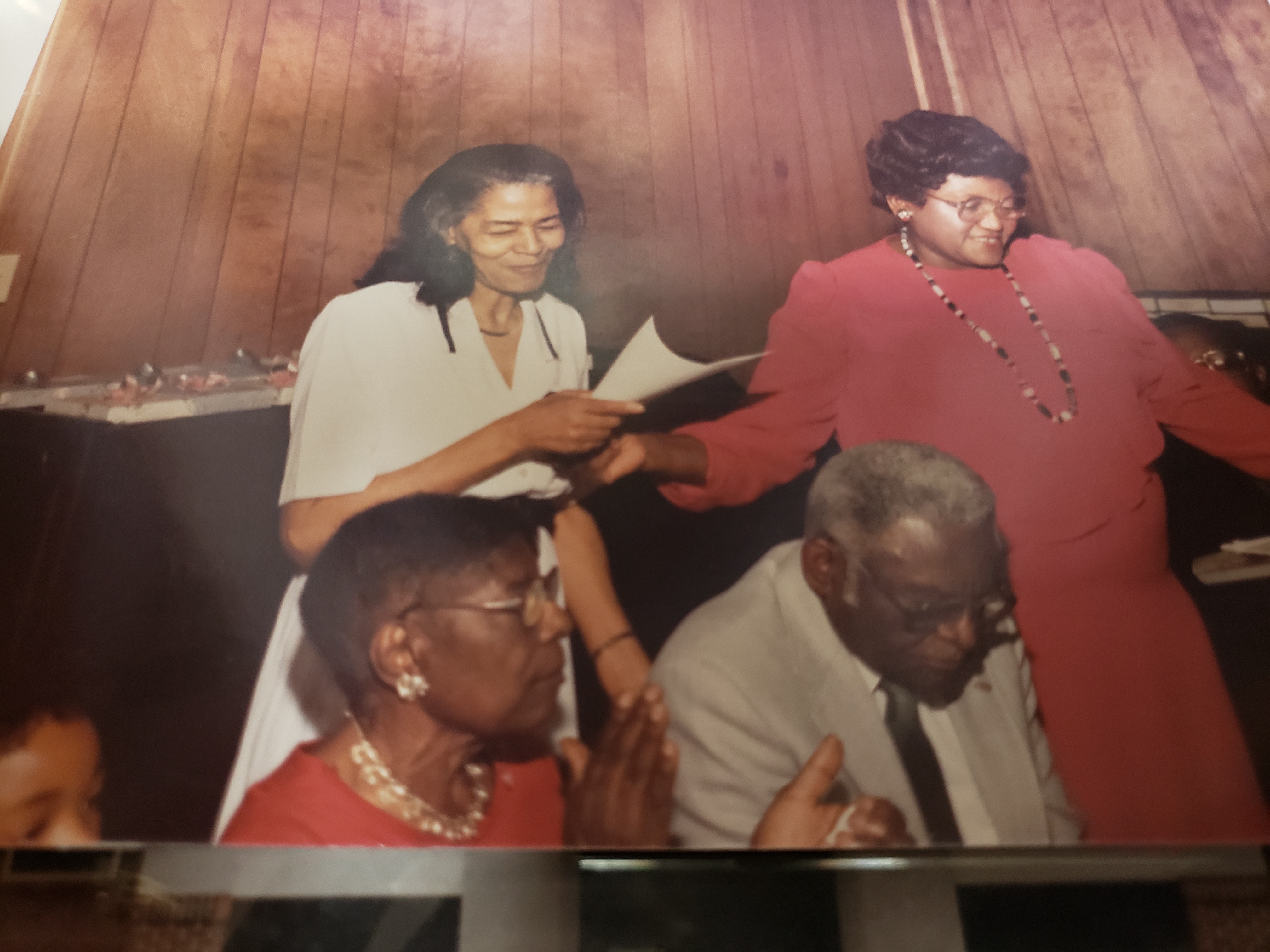 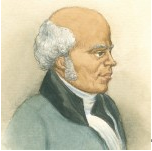 The mission of Mount Zion African Methodist Episcopal Zion Church is to save the lost, nurture the saved, minister to the needs of humanity and build the kingdom of Christ, our Redeemer, in and beyond our environs, by the empowerment of the Holy Spirit and His revelation of the Holy Scriptures to us.